Richard is an author living on the south coast of England. ‘The Black Lion’ is Richard’s first novel, book one in the series ‘Spirits of the Past’. My book is available at Amazon, Waterstones, Book Depository and City Books in Brighton & Hove.

“I was born and bred in Utrecht, the fourth-largest city in The Netherlands, known for its ancient city centre with tree-lined canals and terraces. When I was 30 I moved to Brighton & Hove, a well-known and buzzing city in England. Nowadays I live in a small town on the south coast of England with my husband Michael and our Miniature Schnauzer, focussing on my passions cooking and writing fiction.

“I started to write when I turned 40 and since 2014 I have independently published multi-genre books including gluten free cook books and short story books. In 2018 I attended my first serious writing workshop which inspired me to write a fictional book about the life of Brighton brewer Deryk Carver who met a terrifying end in the sixteenth century in the medieval town of Lewes. I finished my debut novel, ‘The Black Lion’, in May 2020 and it was independently published on 22nd July the same year. It is available as paperback, Kindle book and audiobook. ‘The Black Lion’ is book 1 in the series ‘Spirits of the Past’ and I’m looking forward to commencing writing the next instalment very soon.”

Books: The Immortalists, The Haunting of Highdown Hill, How to stop time, The Darkness, The Miniaturist, Pet Sematary, The Mists of Avalon, Foucault’s Pendulum, Call me by your name, The Invitation.

If you would like to purchase a signed copy of my book, please fill in the contact form and I’ll be in touch to confirm all details. Thank you.

You can purchase a signed copy of my book by using any of the payment buttons below. 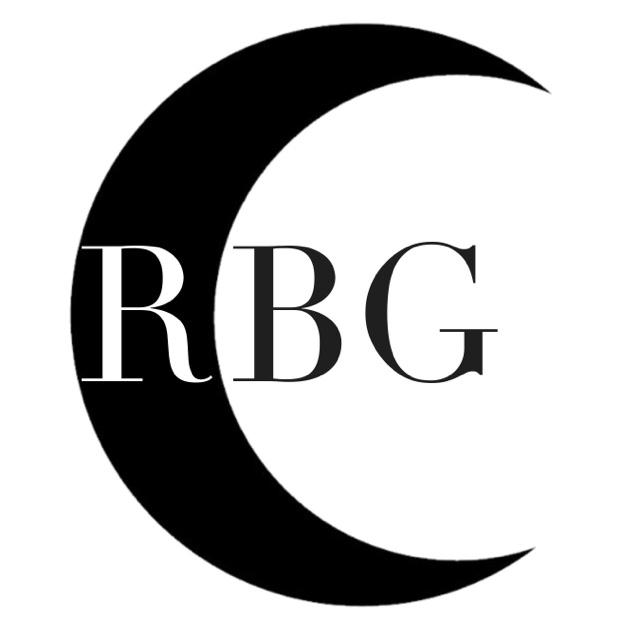